One of the most unique homes in Southern California is on the market now with a $4.95 million price tag.

The 85-foot-tall Water Tower House in Seal Beach’s Surfside Colony has for decades been an object of curiosity and envy for motorists along Pacific Coast Highway.

The water tower was built in 1892 not as a home, but as an actual water tower, servicing steam engines as they chugged along the coastline.

In the late 1970s the tower had outlasted the trains and was long out of service and in deteriorating condition and was scheduled to be demolished, a move forestalled by a community “Save Our Water Tower” group that rescued the tower long enough to allow a developer to buy the structure in 1980 for $59,000 in order to turn it into a residence. 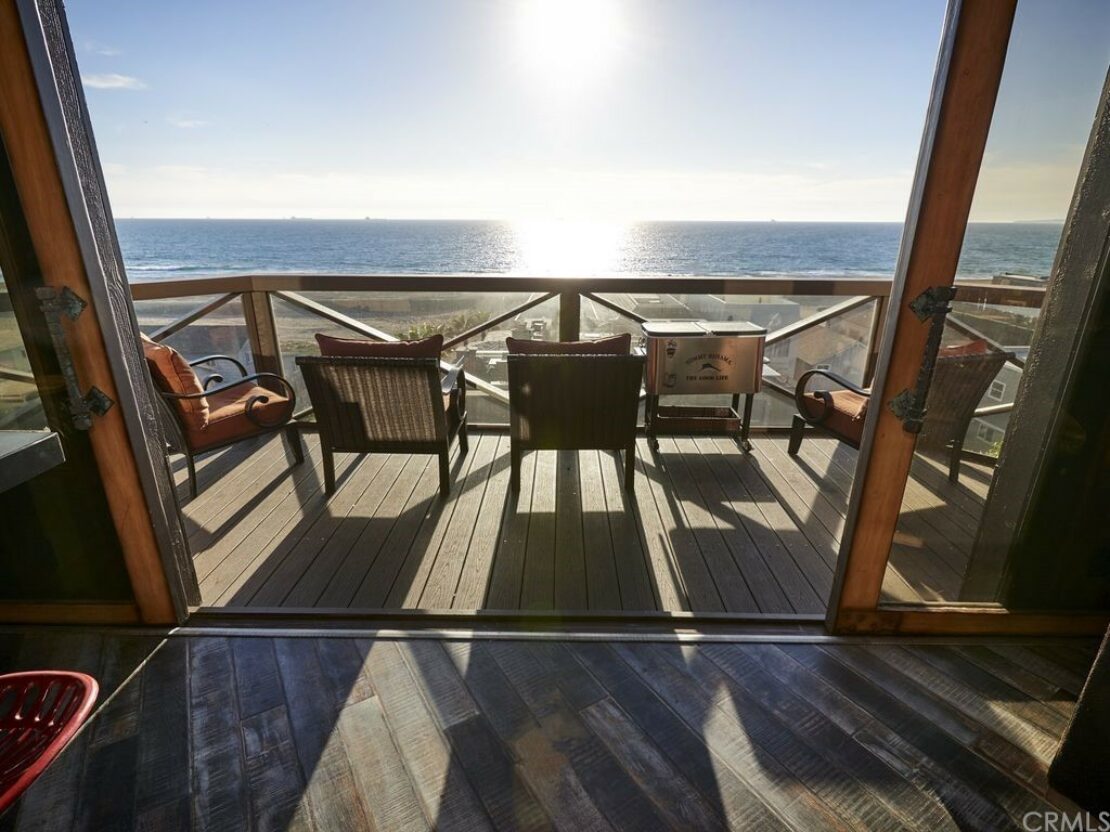 That changed when Realtor Scott Ostlund, principal and senior vice president of Lee & Associates in Ontario, bought the water tower with a partner in 2016 for $1.5 million and began pouring money into the residence to make it a stunning four-bedroom, three-bath entertaining property with spectacular 360-degree views taking in the Pacific Ocean, Huntington Beach, Huntington Harbour and the surrounding mountains.

“The partners did a lot of work on the place. I wouldn’t quite say it was dilapidated, but in addition to making the place as nice as it is now, they had to do a lot of work,” said Mike Arnold, Ostlund’s longtime attorney. “They had to replace all the steel and wood beams to keep the place safe. Structurally, it was a massive project.”

According to Arnold, the partners, who bought and renovated the place with the intent to rent it out, couldn’t get a permit from Seal Beach to continue to rent it as a short-term rental. “They didn’t want to sell it,” said Arnold, “but they can no longer rent it out, so they’re forced to sell.” The partners had been getting as much as $990 a night during peak season.

The Water Tower House has always drawn intense interest from people who’ve seen it. The partners recently offered a public tour of the home which drew as many as 2,500 people, according to Arnold. “We had it open from 8 a.m. to 6:30 p.m. and there were long lines outside the whole time.”

On the ground floor, there’s parking for two cars and the private elevator that takes guests up to the second floor with a Jacuzzi and a seating area.

The third floor, featuring a walk-around deck, has the kitchen, a “Hippolite de Bouchard” (named for California’s first and only pirate) bedroom and bathroom with a large porthole window.

Up the stairs are the master bedrooms, two bathrooms, each with sunken showers and stained glass windows. A spiral staircase made of imported oak leads to a rotunda which is completely encircled with large glass windows which open out to let in the ocean breezes, and above that, to top things off, is a stained glass copula.

Throughout the house are some quirky features, including a hidden door that leads surreptitiously to a bonus room, and a train in the top-level party room that travels around on a track near the ceiling.

Ostlund is listing the property himself. You can contact him here, and you can see more pictures of the house here.