The two men killed in a three-vehicle crash Friday night were close friends, according to family.

Three others were injured, at least one critically, in a three-vehicle crash in Lakewood Friday night at the 6100 block of South Street, near Gondar Avenue, according to the Los Angeles County Sheriff’s Department. Authorities said that one person was taken to a hospital in critical condition.

An official with the sheriff’s department said they are still investigating the cause of the crash. It is too early to say whether it is a criminal investigation,  said Sgt. Michael Downing, who’s assisting the Lakewood Sheriff’s Station in the investigation. 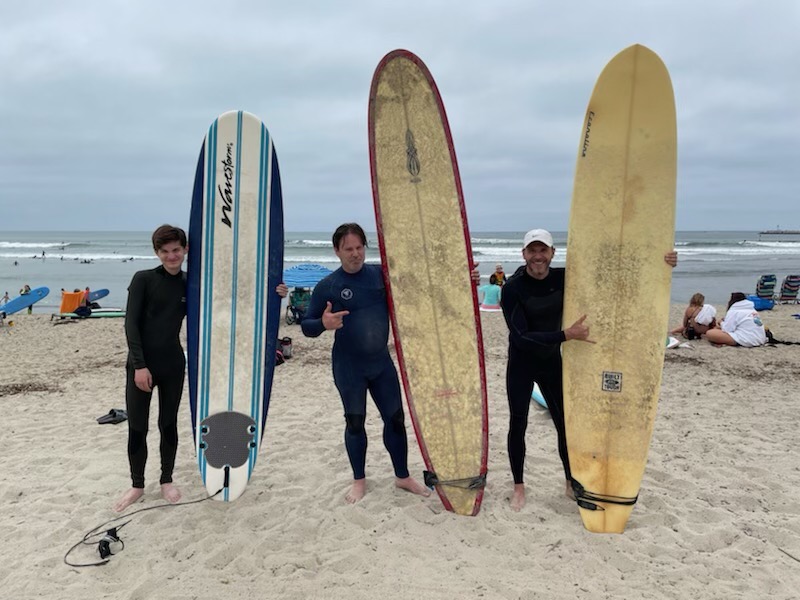 Giovanni, left, his father, John Guzzardo, center, and Aaron Morgan, right, pose for a photo on June 4, 2021, the day of the fatal crash. Courtesy of Andrea Gwynnel.

Andrea Gwynnel, former wife of Morgan, said that Guzzardo’s 14-year-old son was also involved in the crash and is currently in an ICU.

She first heard of the news on Saturday, feeling “utter shock and disbelief.”

“It just brought me to my knees,” she said.

Their 19-year-old daughter, Camille Morgan, said she had spent that day surfing at Dana Point and eating lunch with her father and his college friends. She hugged him, and last said to him that she’d see him soon because they planned to see each other again on Sunday. 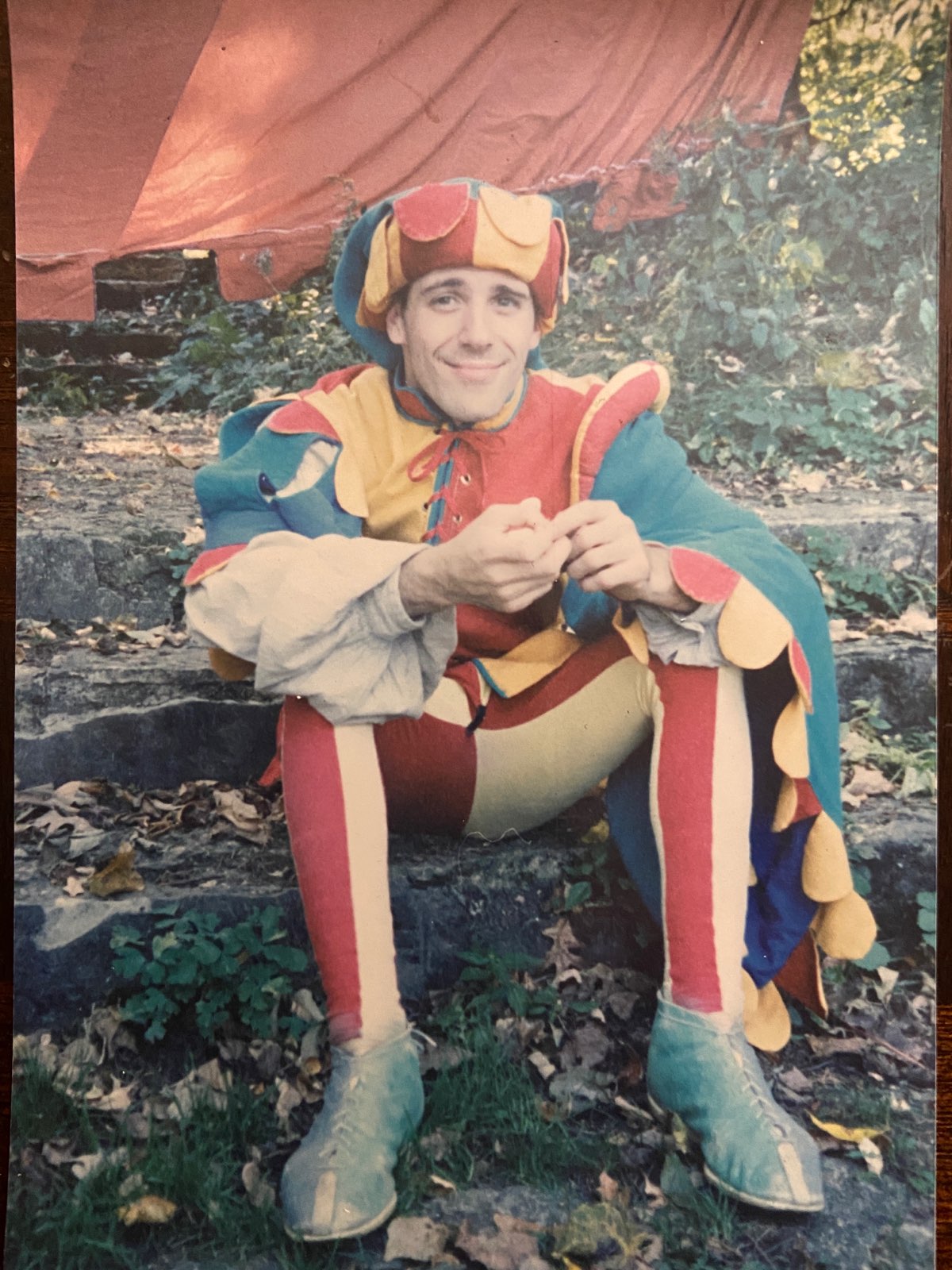 Gwynnel, an actress and coach, said that Morgan and Guzzardo met years ago when they studied theater at Northwestern University in Illinois. Their friendship grew strong, and Morgan asked Guzzardo to be his best man for his wedding with Gwynnel.

She and Morgan founded a theater company together, Chrysalis Stage, which ran 10 plays from 2008 to 2014 in Whittier, Hollywood and Long Beach, according to Gwynnel. Some plays took place at the Long Beach Expo Center.

“We played Romeo and Juliet,” she said. “Theater brought us together.”

After the theater company, Morgan began working for the Whittier Union High School District. There, Gwynnel said that he worked as a manager and director of the Whittier High School, where he would run plays, design sets, oversee lighting and sound, run dance companies and more for the students, she said.

Morgan had touched the lives of many, she said, remembering him for his humor. She described him as “very thin and angular, so he would do comedy with his body.”

Together with Guzzardo, Camille said that “they were the funniest duo.” Camille, crying over the phone, is still pained by the loss of her father.

“I look around Long Beach now and Lakewood and nothing looks the same.”

Editor’s note: This story has been updated with additional information from the Los Angeles County Sheriff’s Department.