The Long Beach Unified School District has fired the school safety officer who fatally shot an 18-year-old woman near Millikan High School last week in an incident that has sparked headlines nationwide and drawn sharp outcry from civil rights groups.

“We clearly saw areas where the employee violated district policy,” Baker said, pointing out that safety officers are instructed to use deadly force only as a last resort.

Before his firing, Gonzalez had been on leave while the Long Beach Police Department and the Los Angeles County District Attorney’s Office investigate the case. Their findings will determine whether criminal charges are filed.

On the afternoon of Sept. 27, Gonzalez had helped break up a fight between 18-year-old Mona Rodriguez, who was not a student, and a 15-year-old girl near campus when Rodriguez fled with her boyfriend—20-year-old Rafeul Chowdhury—and his 16-year-old brother, who were also allegedly involved in the fight. Police said Rodriguez initiated the confrontation with the girl, whom she knew.

Gonzalez fired as the trio tried to flee the scene in a gray sedan, according to authorities. At least one shot hit Rodriguez in the head as she sat in the front passenger seat. Video from social media shows Gonzalez approach the car’s passenger side before it speeds away, turning closer to him as it does.

Authorities have given no indication there was any kind of weapon in the car, and policing experts have criticized Gonzalez’s tactics.

“He shouldn’t have been that close to the car since there was no threat,” Timothy Williams, a police use-of-force expert and retired detective supervisor with the Los Angeles Police Department, previously told the Post. “He should not have shot at a moving vehicle. Everything was wrong.”

Rodriguez, who has a 5-month-old son with Chowdhury, was taken off life support Tuesday after her organs were donated to save the lives of five people, her family said. They’ve repeatedly said they want Gonzalez to be charged with murder. 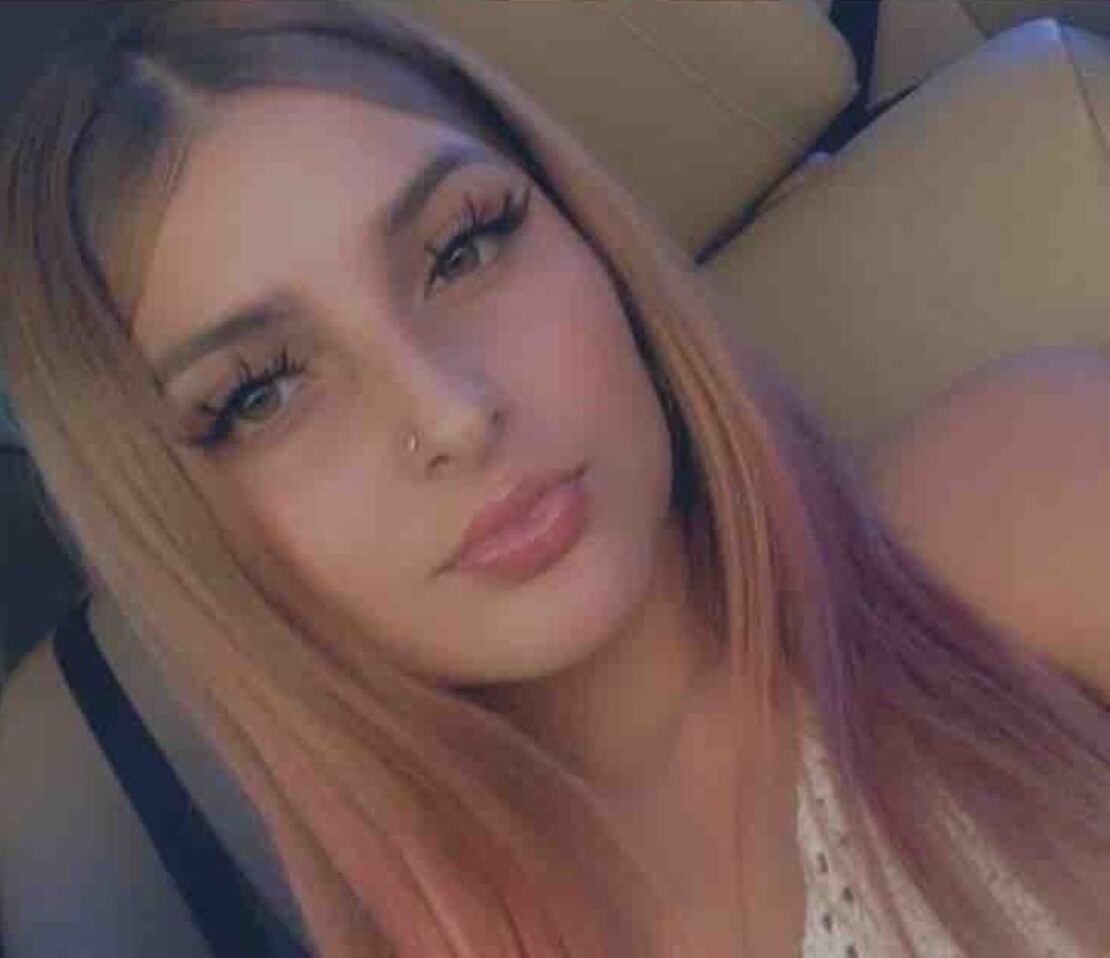 Before the district’s announcement Wednesday, about 60 protesters, including members of Rodriguez’s family, gathered outside of the School District’s offices.

“How can you just decide to shoot someone in a vehicle?” said Lena Cole Dennis, a 75-year-old protester who called the shooting disturbing.

LBUSD officials apparently agreed. Baker said Gonzalez’s actions do not represent the district or its employees.

“We send our sincerest condolences to everyone who has been impacted by this terrible event, especially Manuela [Mona] Rodriguez’s family and friends,” Baker said.

School board members voted in closed session to end Gonzalez’s employment effective Wednesday. He’d been employed at the district for less than a year.

School safety officers are not full-fledged peace officers like those employed by police departments, but they do carry guns. Unlike police officers, they do not investigate crimes or have the power to arrest people. The school district’s policy governing when its safety officers are allowed to use deadly force explicitly bars them from firing at moving vehicles or fleeing suspects.

Records show that Gonzalez previously served short stints as a police officer in the cities of Los Alamitos and Sierra Madre before he joined Long Beach Unified on Jan. 10, 2021. Williams said someone working for such a short period at multiple police departments could raise red flags, but the school district has said there was nothing in Gonzalez’s employment record that disqualified him from the job.