Long Beach resident Nestor Robles Rodriguez was an otherwise healthy 85-year-old when he went into St. Mary Medical Center in early March for a pacemaker surgery.

The procedure, however, triggered a debilitating flareup of gout, a severely painful form of arthritis that left him unable to move his arms and legs, his family said. His doctors recommended that he stay in a nursing home facility to get stronger with daily physical therapy sessions.

After much consideration, his family chose Broadway by the Sea, a 95-bed skilled nursing facility in Long Beach’s Bluff Heights neighborhood, where Robles Rodriguez’s late wife had once stayed, said his granddaughter, Evelyn Ortiz.

“We didn’t want to put him in any type of facility,” she said, “but we knew Broadway by the Sea. We thought he’d be safe there.”

He wasn’t. Nor was his family.

Broadway by the Sea, which began reporting its coronavirus outbreak in early April, has become the disease’s epicenter in a city where nursing homes account for nearly 80% of its 51 COVID-19 fatalities. Among Long Beach’s 22 nursing homes, Broadway by the Sea has the highest number of cases and deaths. As of Thursday, 31 staff members and 56 residents have been infected. Eleven residents have died.

When Robles Rodriguez was discharged from the facility on April 3, the family says Broadway by the Sea failed to notify them of its coronavirus outbreak. Within a week, he had infected two other family members, who have since recovered, before he died from coronavirus at St. Mary Medical Center on Easter Sunday, said his 35-year-old granddaughter.

“We just can’t believe nobody from Broadway ever reached out to tell us,” Ortiz said. “They should have warned us.”

Broadway by the Sea said in a statement that it cannot comment on Robles Rodriguez’s case because of patient privacy laws. But it said, generally, that the facility’s “leadership team reached out to each resident’s primary contact once we learned of a covid-positive test result for someone in our facility. We are in communication with past residents, and their primary contacts, who were in our facility at the beginning of April.”

The facility was unavailable to clarify whether it had specifically contacted all past residents or their contacts during those early days of its outbreak.

Born in Mexico, Robles Rodriguez immigrated to Southern California 50 years ago and started his own gardening business in Huntington Beach.

“He was super funny and charismatic,” Ortiz, the granddaughter, said. “I never met anyone that didn’t like him. He would give you anything. I feel like his entire life he lived to help others.” 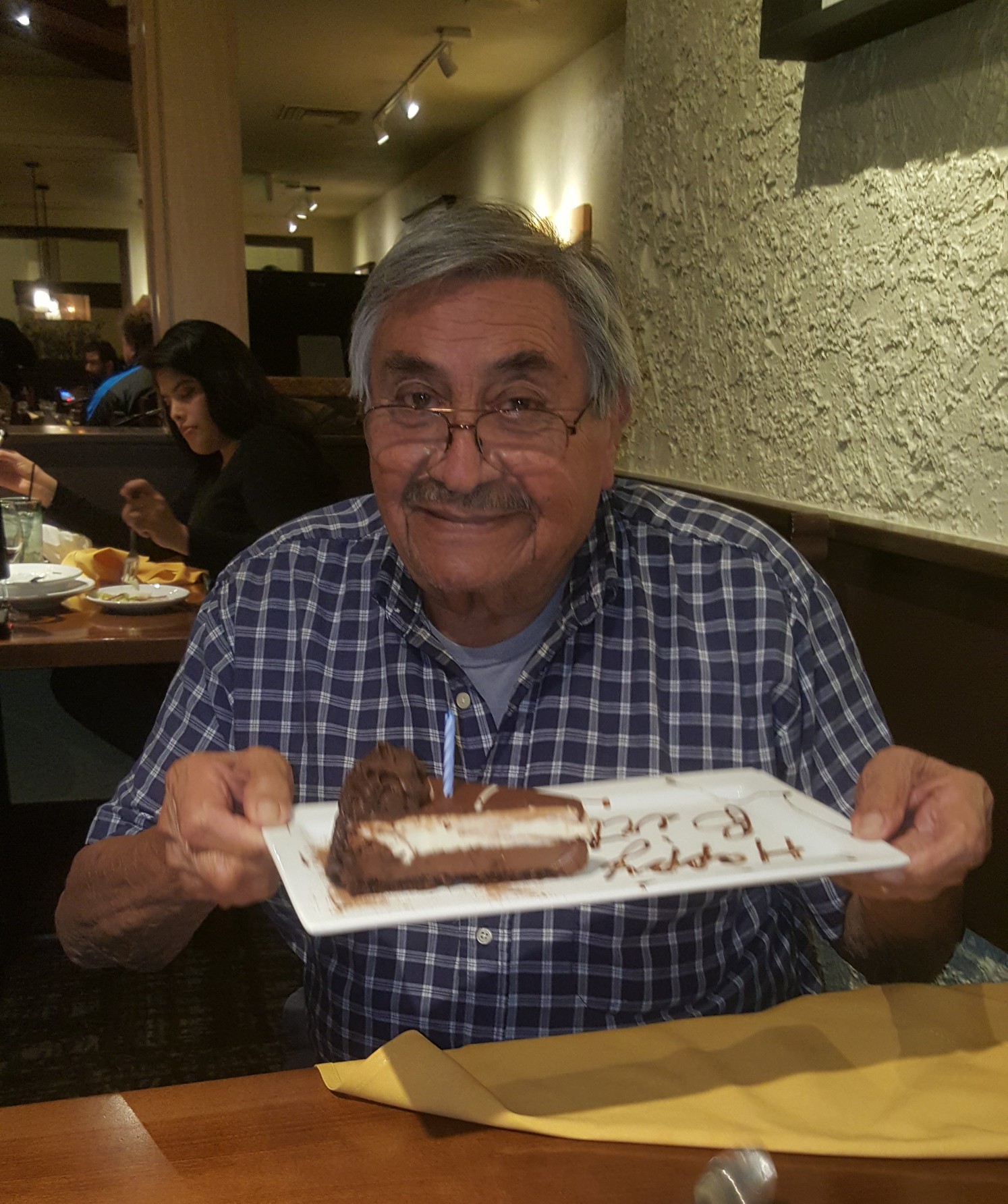 Robles Rodriguez stayed in Broadway by the Sea for physical therapy for about three weeks, Ortiz said. After his discharge, he went to live with Ortiz’s mother in Long Beach but soon developed weakness, confusion and body aches.

“He just sounded really sleepy every time I would talk to him on the phone,” Ortiz said. “We thought maybe it was the muscle relaxers.”

When his condition deteriorated a week after his nursing home discharge, Robles Rodriguez’s family called an ambulance to take him to St. Mary Medical Center. At the hospital, Ortiz said she mentioned to a nurse that her grandfather had been a resident at Broadway by the Sea. The nurse told her that the hospital had seen many coronavirus patients from that facility.

“I kind of panicked,” Oritz said.

The next morning, Robles Rodriguez tested positive for the disease, according to Ortiz. He died on April 12.

Ortiz said she called Broadway by the Sea to notify them of her grandfather’s death and ask why nobody had called her family to warn them of the outbreak so they could take precautions.

She said an administrator disclosed to her that the facility had seen its first positive case—a patient from St. Mary Medical Center—around April 3 when Robles Rodriguez was discharged. The administrator said the facility had been working hard to notify family members for all of its residents but had possibly not contacted some residents discharged that week, Ortiz said.

Ortiz said her father and mother, who had been caring for Robles Rodriguez, both started developing severe flu-like symptoms just days after the family patriarch’s death.

Ortiz said her mother began self-isolating because she believed she had contracted the virus. The symptoms became so bad that both her mother and father were admitted to the hospital, where they tested positive for COVID-19. Both are better now, Ortiz said. But fallout from the nursing home’s failure to alert them about the outbreak could have been even worse, Ortiz said.

“Our entire family could have been infected,” she said.

During her grandfather’s final days in the hospital, Ortiz wasn’t able to visit him because of the virus. But she said she’s thankful that a nurse let her and her cousins do a video call with him before he died.

“We loved him so much,” she said. “He was everything to everyone.”