Saying he wants to build on Long Beach’s recovery from the COVID-19 pandemic, 9th District Councilman Rex Richardson announced Monday he will run to replace Mayor Robert Garcia as the city’s next mayor.

The 38-year-old Richardson became the youngest person ever elected to the Long Beach City Council in 2014 at the age of 30, when he replaced Steve Neal, who Richardson had previously served as chief of staff. Now he could make a different kind of history.

If Richardson wins, he’d become the first Black mayor of the city of Long Beach.

If he loses, however, he’d be out of office. Candidates whose council seats are up for election cannot run concurrently for City Council and a citywide office.

The field for the June 7 primary is bound to get more crowded, but Richardson is the only current politician to have entered the race so far. Last week, former East Long Beach councilwoman Gerrie Schipske said she would run, and others are expected to announce in the coming weeks.

Richardson started out as a community coordinator for the Services Employees International Union in Los Angeles County and served as the president of Long Beach Democratic Club before coming to work for Neal as chief of staff.

He’s built up his profile in the region since being elected to the council in 2014, serving as the president of the Southern California Association of Governments until earlier this year when he stepped down from that role and was elected to the Southern Coast Air Quality Management board. 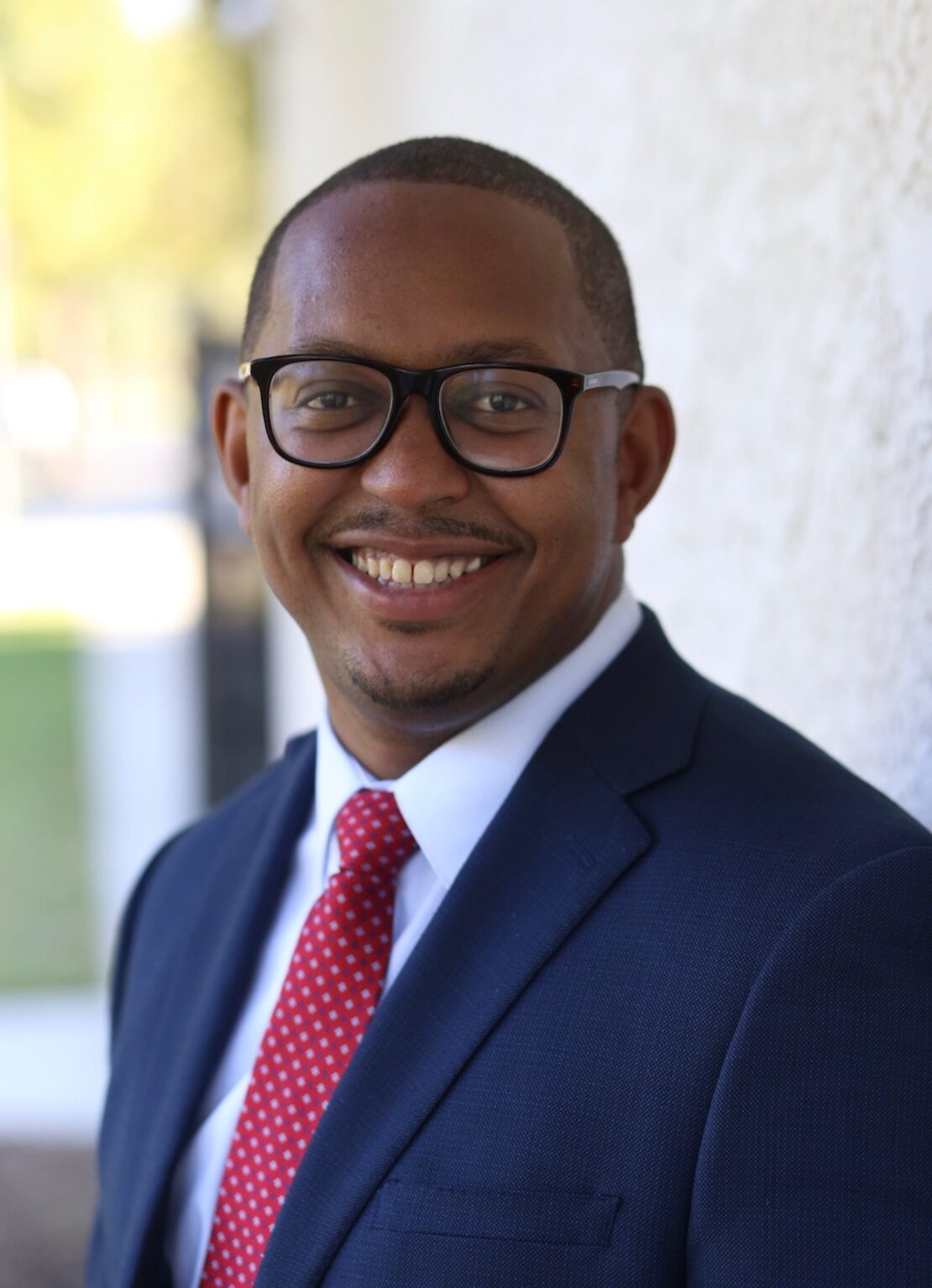 A headshot of Long Beach Councilman Rex Richardson who announced he is running for mayor in 2022. Photo courtesy of the Richardson campaign

On the City Council, Richardson has often led the more progressive group of council members on votes having to do with equitable distribution of city assets, economic inclusion, protecting the environment and tenants, and programs focused on the city’s youth.

He unsuccessfully led a campaign to present a ballot measure to voters that could have raised hundreds of millions of dollars to help tackle the city’s affordable housing crisis.

Another measure supported by Richardson, Measure US, was adopted by voters in 2020 and placed a special tax on oil production with revenue going toward city programs focused on youth development and climate change.

Richardson has also championed issues around worker protections, crafting equitable policies in the city and has helped to draw new businesses and developments to North Long Beach.

Richardson said his experience as a council member in North Long Beach, where there was previously a lack of investment, could give him a unique perspective on how to rebuild other parts of the city that are currently seeing storefronts boarded up and shopping centers stagnating after two years of a global pandemic.

“When I came into North Long Beach that’s all we had was vacant and boarded up buildings,” Richardson said. “What we’ve been able to do in a matter of six years is essentially connect with our community, find out what the community needs and actually construct it, build it, implement it.”

Whoever takes over the mayor’s position could face a full deck of issues that need resolving in the city, from a continuing home affordability crisis, growing homelessness, mounting concerns over police accountability and the city’s fiscal health.

Long Beach is facing if facing a budget shortfall of $36 million next year, one that city officials are optimistic could get smaller.

Richardson said the city’s homelessness issue and the city’s housing crisis are intertwined, and both need to be addressed at many levels. As mayor, he said he would focus on building more workforce housing and units that are affordable while also bolstering employment so that residents have jobs that allow them to afford to live in the city.

Those who are already without homes need to have more resources provided to them, including support for mental health issues and drug addiction, Richardson said. Richardson said that the city’s police force should be focused on keeping the community safe, and should provide a safe level of service to all communities.

Richardson said he’d like to see the police force be more diverse but also come from a more local pool of candidates, where people who grew up in the city could be hired to help police the city. Richardson said his expectation as mayor is for Long Beach to have the best police department in the country.

“We’re going to have to have an honest conversation with our residents of what that means to them,” Richardson said.

Richardson had been rumored to be interested in the mayoral seat for over a year after President Joe Biden was elected, bringing with it the possibility Garcia would depart the city for a place in the administration.

Richardson was elected by his colleagues on the council as the city’s vice mayor, a largely ceremonial role, for the second time last year, something some saw as a strategic move in the event that Garcia left office. If Garcia had been appointed to a new position in the Biden Administration, Richardson could have served as interim mayor until an election was held to fill the position permanently.

While Richardson had publicly played down interest in the job, he has said that he’d have to consider it if there was an opening. That opening materialized with Garcia’s announcement last month.

Richardson said the historic nature of his run is not lost on him, noting that if his attempt to become the first black mayor of Long Beach inspires the youth to chase their dreams, that’s the kind of city he wants to represent.

“I take it understanding the responsibly that I have to set an example for future generations and to ensure that we do this in a way where everyone in our city, no matter where you come from, where you pray, who you love, can be a part of this community that we are shaping,” Richardson said.