A judge today refused to lower bail for a Long Beach man accused of hiding the body of an overdose victim he allegedly let die in a bathtub more than two years ago.

In declining to alter the $2 million bail, Judge Laura Laesecke rejected a defense attorney’s argument that prosecutors had dragged their feet on the case and then overreacted by charging 54-year-old Scott Leo with murder in the death of 31-year-old Zach Kennedy.

She said the public wants law enforcement and prosecutors to be careful and thorough before filing complicated criminal charges like the ones at hand. 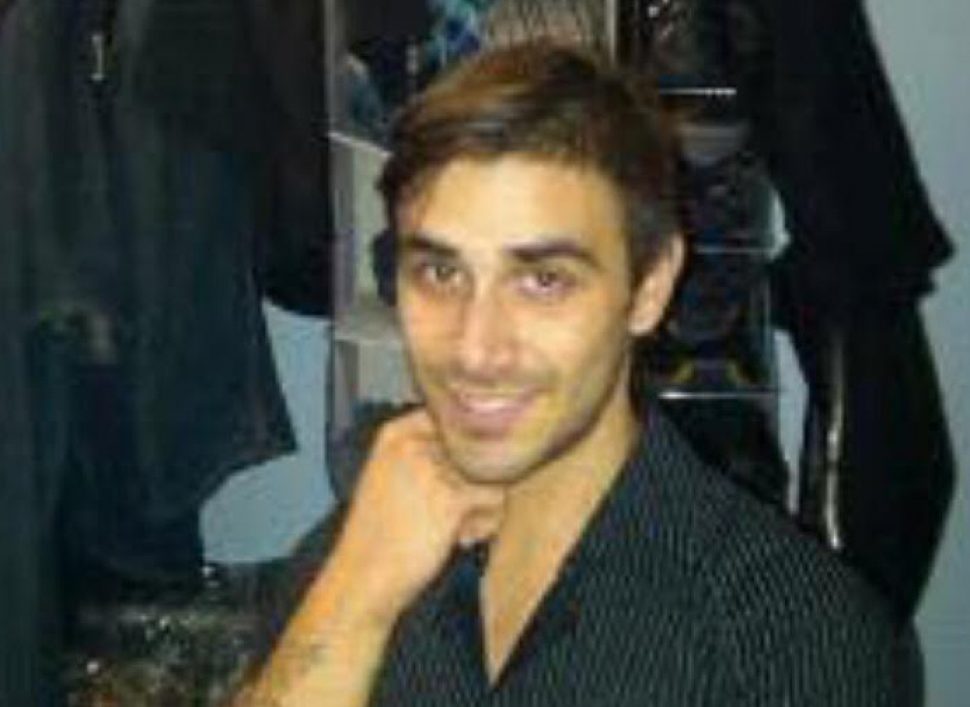 In this case, authorities allege Kennedy was at Leo’s home in the Willmore neighborhood on Oct. 22, 2017 when Kennedy overdosed on the party drug GHB. Instead of getting Kennedy help, Leo left him in the bathtub where he died before Leo severed Kennedy’s feet and buried his body in the yard, police allege.

It wasn’t until May 2018 that police unearthed Kennedy’s body after friends and family started a campaign to find him. Laesecke said it was concerning that Leo didn’t come clean during that time.

“It was several months before the decedent was located, and Mr. Leo had been questioned by friends, by family members, by the police—and never revealed what happened,” she said.

More than two years after the grim discovery, prosecutors charged Leo with murder, involuntary manslaughter, running a drug house and providing Kennedy with GHB and methamphetamine. Leo’s attorney, Matthew Kasetner, argued the charges were an overreach.

“The government has no evidence that Mr. Leo provided the narcotics,” Kasetner said. Even if that ends up being true, the attorney argued, Leo had no legal responsibility to call 911 if he saw Kennedy overdosing: “That’s not the law in California.”

He suggested prosecutors might use the murder charge as leverage to convince Leo to plead guilty to a lesser count.

Laesecke said Kasetner’s arguments would be better suited for a trial instead of the brief bail hearing Wednesday. She declined to lower Leo’s bail or order him into home confinement because she would have no way of stopping him from inviting over other guests who could end up in the same situation as Kennedy.

Kennedy’s family, who have been waiting for years for the criminal case, say Leo’s culpability is clear.

“When someone is a guest in your home and they can’t breathe, whether from drinking alcohol or getting stung by a bee or allergic reaction, dial 911. It takes less than one second,” said the family’s attorney, Karen Gold, who is representing them in a lawsuit against Leo.