Long Beach plans to install new safety enhancements at the intersection of 23rd Street and Lakewood Boulevard in the coming months following the death of a 7-year-old boy who was hit by a truck while crossing the street with his dad.

City Traffic Engineer Carl Hickman said the intersection was up to code at the time of the crash and there were no other documented pedestrian-related collisions there in the past 10 years. Still, “I pay special attention to any collision that results in a fatality or serious injury.”

As a result, the city is planning improvements, including trimming the bushes and branches on the north side of the intersection, installing yellow continental crosswalks with horizontal stripes on all crossings, new centerline striping along the east and westbound approaches and signage warning north and southbound drivers of the presence of a school zone nearby.

The upgrades come after a review process that is conducted by the city each time a fatal traffic collision occurs. Hickman said he goes through the crash details, collects police reports and checks previous crash history in the area. From there, Hickman said, he determines whether the intersection’s traffic safety is up to state standard or whether upgrades need to be made.

The plan to add safety enhancements at the intersection also comes as neighbors in the area have rallied around Gabriel Garate’s family. The boy was killed while walking with his father eastbound across Lakewood Boulevard. The driver, James Barnes, 57, was turning left in his 2005 Dodge Ram pickup truck from 23rd Street onto southbound Lakewood Boulevard around 5:22 p.m. on July 26 when he failed to yield and struck the boy, according to the Long Beach Police Department.

“In my professional opinion, the subject collision occurred primarily because of driver inattention,” Hickman said. 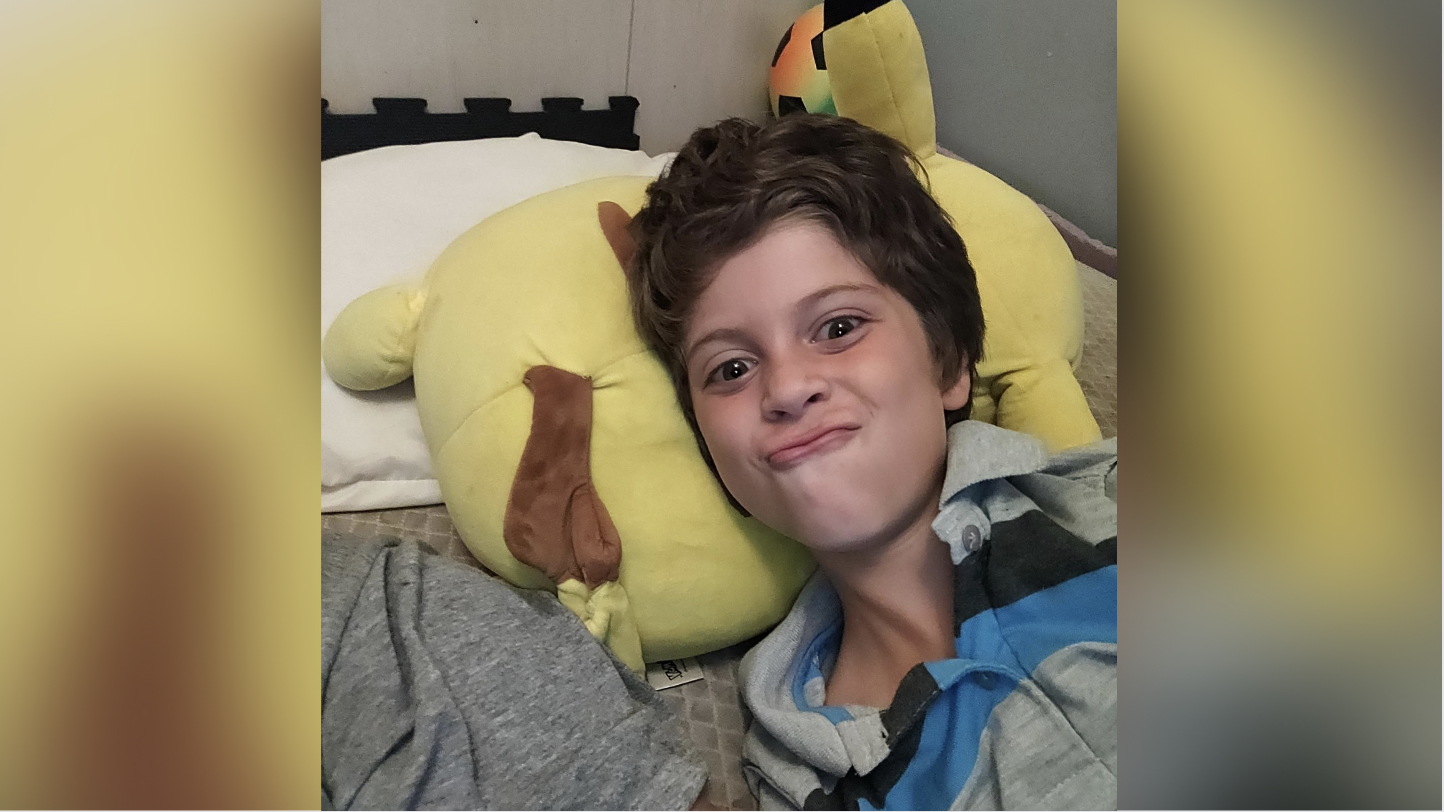 Gabriel Garate, 7, was known by his family for his goofy personality. Photo courtesy of Francisco Garate.

Police arrested Barnes on suspicion of felony vehicular manslaughter with gross negligence. Barnes, who remained at the scene and had a valid driver’s license, was held on $50,000 bail before being released on bond.

While visiting a vigil for Gabriel next to the crash site, De la Garza said her 7-year-old daughter suddenly froze at the sound of speeding cars behind them. Her daughter, who was friends and classmates with Gabriel, has been too frightened to walk or use a bicycle in the neighborhood ever since his death, De la Garza said.

Since then, she’s been advocating for a safer intersection in the area by trying to reach city officials with her petition, which calls for flashing lights and added signs that would warn drivers about pedestrians. She’s collected more than 1,000 signatures in the past few weeks.

“I just thought it could’ve been us or it could’ve been my daughter,” said De la Garza who has lived in the area for three years and uses the same crosswalk frequently. “I don’t want anybody else to have to feel that kind of pain,” she said.

While Hickman’s plan does include adding signage to the area, he said there’s not much more than can be done to improve on the traffic lights or signals at the intersection, which, he said, already has the highest level of right-of-way control. Hickman said the intersection meets all the statewide engineering standards, including having painted crosswalks and pedestrian push buttons and indicators.

A service request to make his proposed changes is in the works, Hickman said. Once completed, the request will go into a queue where it will take roughly 10 to 12 weeks to implement the safety enhancements.

‘It should have never happened’: Family grieves 7-year-old killed while crossing street with father