A new hub aimed at providing access to fresh, healthy groceries to local residents who face food insecurity launched Saturday morning in one of Long Beach’s most affected low-income communities.

West Long Beach resident Liza Ponze stood by in anticipation as city officials announced the new initiative. She has lived in the area for 48 years and uses the local mercados or meat markets in the area to buy her groceries. But as food prices go up, the 71-year-old with no steady income finds herself having to cut out coupons and travel to multiple grocery stores outside of her local community to afford to eat.

But now, with the efforts of several local nonprofits and support from city leaders, a refurbished shipping container with built-in refrigeration at West Long Beach’s Admiral Kidd Park will serve as a location where families and senior citizens like Ponze can access fresh food grown locally each week. 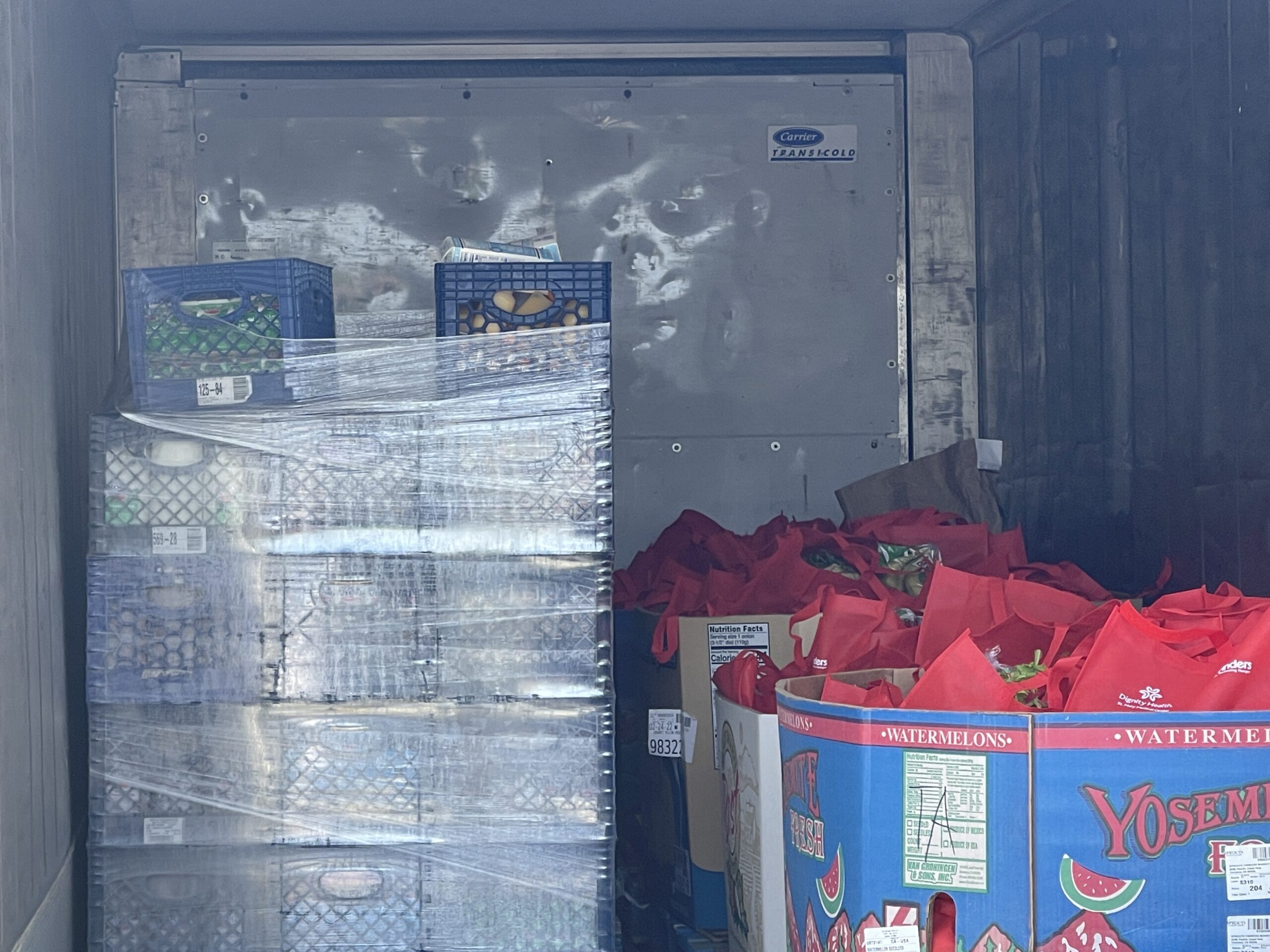 The new initiative at Admiral Kidd Park comes after Food Finders, an organization dedicated to gathering and donating food across cities in Southern California, partnered last year with the Crossroads Long Beach church at Cherry Avenue to create a similar hub in North Long Beach in an effort to provide perishable foods, such as meat and dairy products, to communities that otherwise wouldn’t be able to afford it.

“One in five people lacks access to affordable healthy food, yet each year, we throw away 30-to-40% percent of our food supply,” said Diana Lara, Food Finders executive director. “This hub will improve the city’s food safety network and complement the existing services of health and human services and the Boys and Girls Club.”

The hub also comes as the COVID-19 pandemic has exacerbated a global food crisis, worsening an already challenging situation for residents in these areas of the city.

“The pandemic’s been hard, and we found that local government has had to step up in many ways that we didn’t have to before,” Councilmember Rex Richardson, who is currently running a mayoral campaign, said during the grand opening ceremony of the new food hub. “If we can just continue doing all the things that we’ve done that have helped us make it through this very difficult time, I think we are going to be OK as a community.” 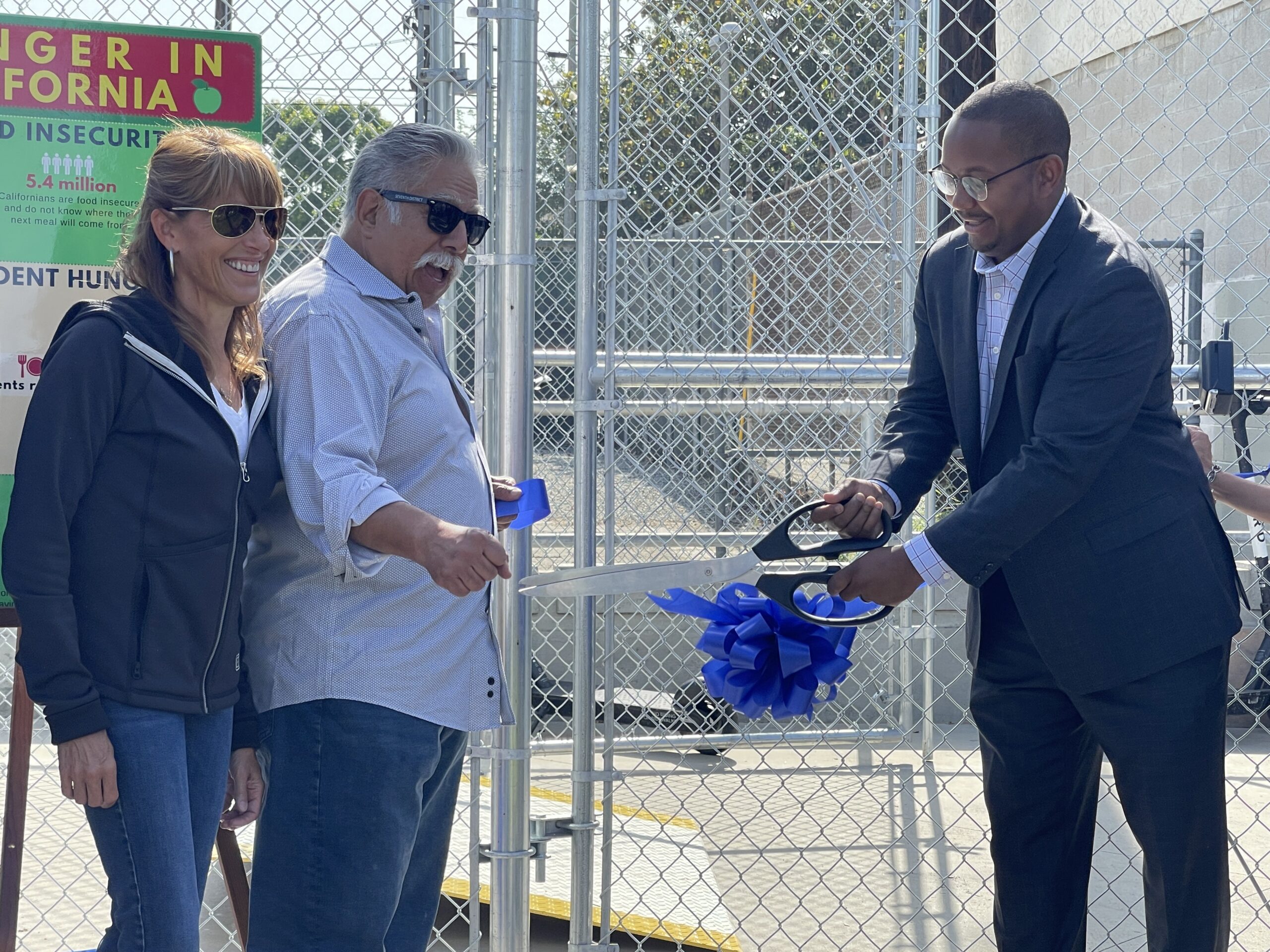 The Health Department and community partners designated Admiral Kidd Park as an emergency food distribution site early on in the pandemic, according to city officials. But adding fresh produce maintained in a refrigerated area will complement the nutritional options residents can access through the hub. Organizers are also planning to host events around the shipping container in hopes to teach local residents how to grow their own food.