This year has been challenging, no doubt. We’re facing a pandemic, a national reckoning around race and we’ve witnessed a historic and, once again divisive, election.

At the Long Beach Post, we have taken each challenge in stride, listening to the community in order to better serve you. Many of the projects and initiatives we announced this year were already months in the making, while other actions were born out of the demands of the community to do better.

As we reflect on the past year, we would like to take a moment to acknowledge the work we did together and the decisions we made in 2020.

In June, two bilingual local journalists joined the newsroom to cover North and West Long Beach as part of a previously announced partnership with Report For America, which places reporters in undercovered communities across the country. Their reporting has allowed us to cover neighborhoods beyond breaking news and crime, focusing on accountability journalism and stories that bring residents together. They have also allowed the Post to serve the local Spanish-speaking community with translated and original reporting. Sebastian Echeverry and Crystal Niebla are committed to their beats until 2022. Their positions are funded in part by supporters of the program while newsrooms are responsible for the other half of the reporters’ salaries.

Make a tax-deductible donation today to help us sustain their work. 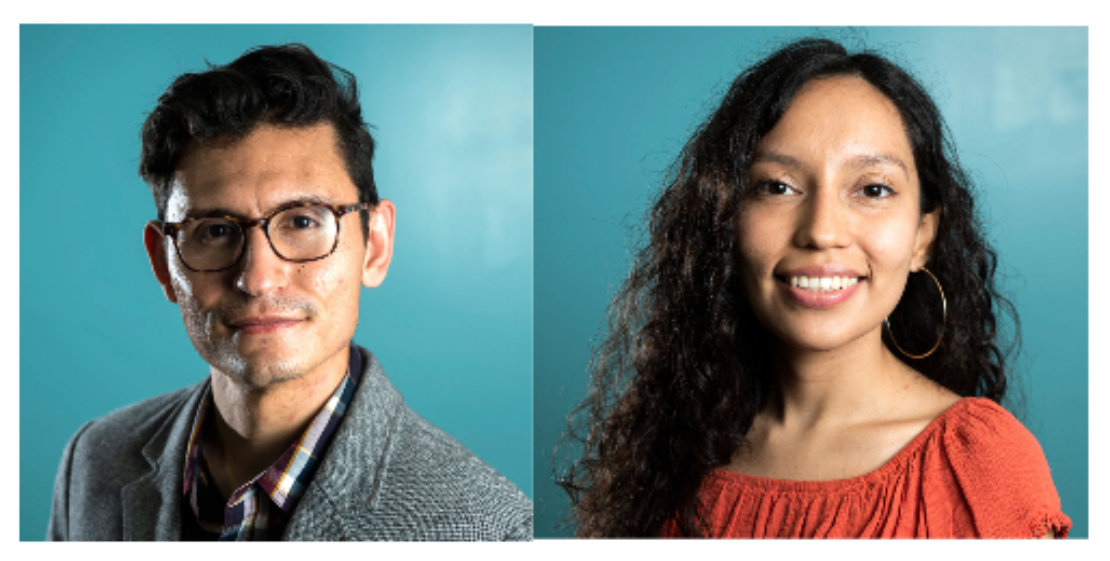 This summer we witnessed communities across the nation hungry for racial equity and justice in nearly every institution of society. In Long Beach, the city responded with the Framework for Reconciliation initiative. At the Post, we addressed our shortcomings in fully reflecting our community in part by launching an editorial board made up entirely of your neighbors who have a wide range of life experiences and expertise. Since the seven-member board began this fall, they have published editorials on equity, police accountability and hunger.

Get to know the board, and read their pieces, here.

Last fall, we sent out invitations for you to join us and share your input on the news you need in order to make informed decisions about your life, and ultimately, make sure our mission aligns with the community’s needs. After two community forums (one at the Michelle Obama Library, the second at a Central Long Beach hotel) and multiple brainstorming sessions within the newsroom, we crafted and published a mission statement this year that highlights the principles that ground us and the values we practice when reporting on and for the community. 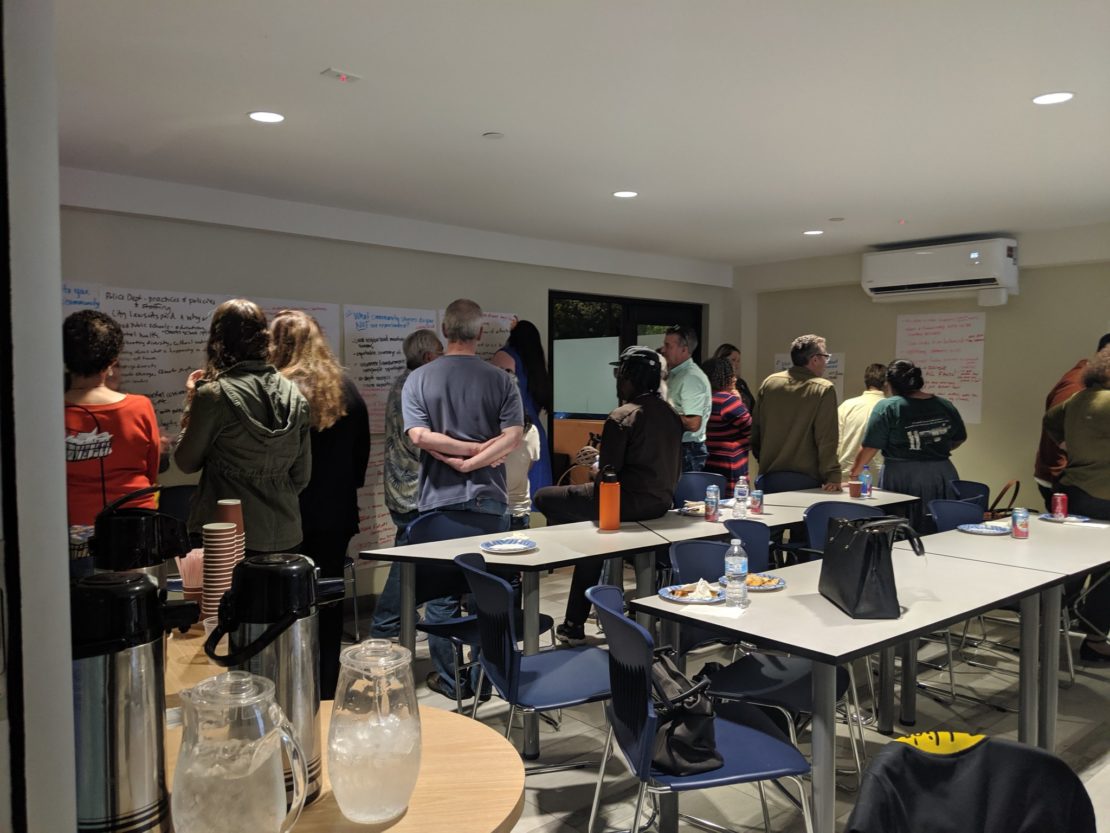 Community members take part in a mission statement forum held by the Long Beach Post at the Cove Hotel on Wednesday, Sept. 25, 2019. Photo by Valerie Osier.

Our transparency portal, launched this fall, is an extension of our mission statement, upholding our grounding principles of accuracy, transparency and accountability. By moving toward radical transparency on such issues as our ownership, editorial and advertising policies and community guidelines we hope to raise the bar on what transparency in a newsroom looks like and help build not only trust among our readers, but a deeper understanding of how local news is made.

The transparency portal is designed to be a living document, growing continually in scope as we evolve as an organization.

Read more about the sale here.

The Long Beach Business Journal has been sold to Pacific Community Media.

In June, the Long Beach Post was awarded 16 top honors this year by the California News Publishers Association, including the association’s highest statewide honor for public service journalism for an investigative series on climate change called Close to Home. In receiving the top honor in public service journalism, the Post joined the Los Angeles Times, the San Francisco Chronicle and newsrooms in Santa Monica and Santa Barbara as recipients in the open contest. 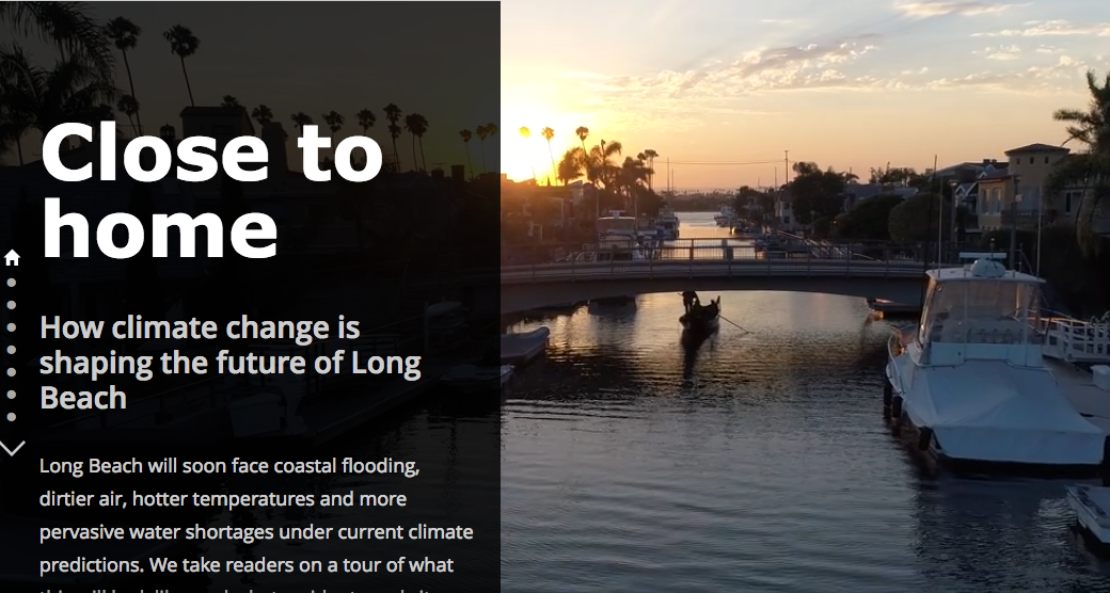 As we begin a new decade continuing the work you depend on, we ask for your support as well. In order for local journalism to survive and for news to be free and accessible to everyone, it must be sustained by the community it serves. If you’ve ever learned something new from one of reports, or visited a business because of our stories, if you’ve ever benefited from our work in any way, consider donating or becoming a sustaining member today.

Happy New Year, and thank you for reading the Post.