A Long Beach woman charged with attempted murder for allegedly driving her car into a group of activists in Yorba Linda is facing more felonies related to another protest in Seal Beach, prosecutors announced today.

The Orange County District Attorney’s Office on Tuesday filed an amended complaint adding charges against Tatiana Turner, 40, but the felony counts will not be formally accepted by a judge until the defendant returns to court Feb. 18.

Last September, Turner was charged with attempted murder, with a sentencing enhancement for attempted premeditated murder, making it a potential life-sentence case. She was also charged with six counts of assault with a deadly weapon, one count of mayhem and two counts of illegal use of tear gas.

She faces 33 years to life in prison if convicted of those charges and the two newly filed assault with a deadly weapon counts related to an alleged attack on two men last Aug. 29 in Seal Beach, said Kimberly Edds, a spokeswoman for the District Attorney’s Office.

The Seal Beach protest made headlines at the time because of a brawl between protesters and a Long Beach teacher who confronted them. Seal Beach police said protesters eventually beat the teacher and another man with a stick after a struggle. 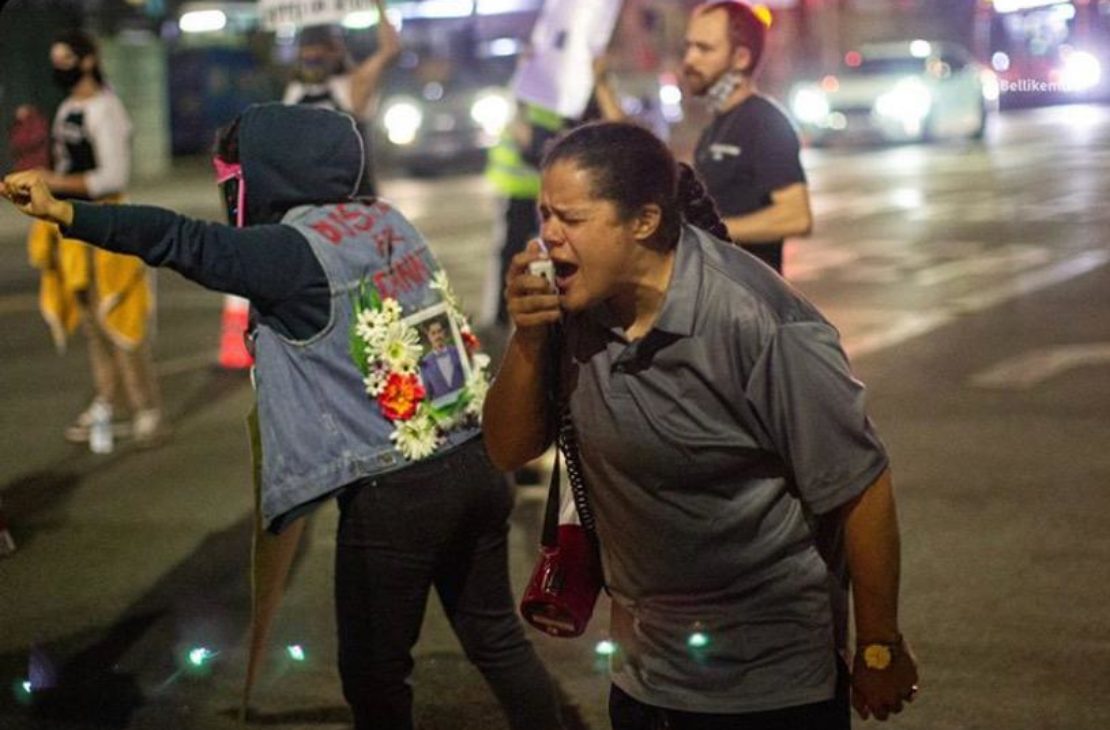 The new charges against Turner allege she bludgeoned the victims with a four-foot rod after they were beaten to the ground by other activists at the Seal Beach protest, Edds said, although it wasn’t immediately clear if the Long Beach teacher was one of the people referenced in the charges.

Turner is part of the Caravan 4 Justice organization, a car-based protest supporting the Black Lives Matter movement. The group has made a habit of going into more conservative areas, including in Orange County, and filming the aggressive and sometimes racist reactions they get.

Nearly a month after the Seal Beach demonstration, Turner allegedly plowed into a crowd made up of Black Lives Matter activists and supporters of then-President Donald Trump.

Turner, who was one of the organizers of the Sept. 26 March 4 Equality protest, was driving out of the Yorba Linda Public Library lot when she allegedly steered her Nissan Versa through an intersection, striking a man and a woman. The man’s legs were broken and the woman sustained major injuries, according to sheriff’s officials.

Members of the Caravan 4 Justice held a protest in support of Turner when she was in court last week. They’ve decried the charges against her, saying she was acting in self defense, trying to get away from a mob that surrounded her, when she drove her car thorough the crowd. 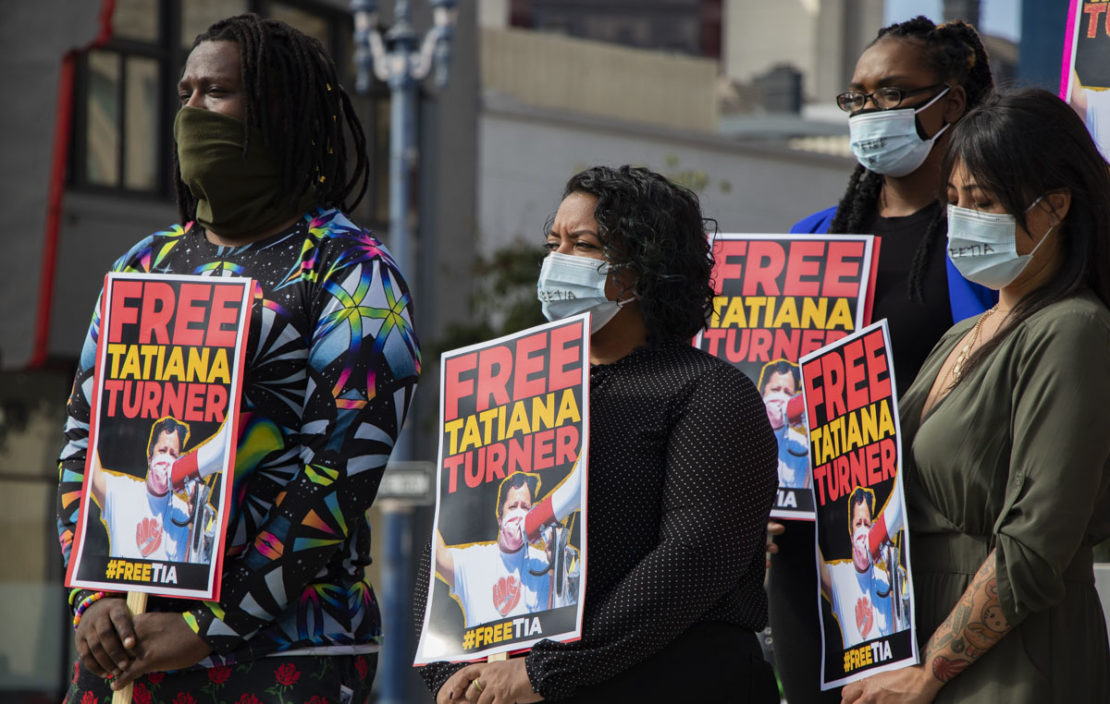 Since last week, prosecutors have filed charges against five other defendants who were present at dueling protests in Yorba Linda, Edds said.

Danielle Lindgren, 44, of Corona, was charged with a misdemeanor count of possessing a baton. Turner allegedly drove over the head of Lindgren, a counter-protester who was hospitalized for several months, Edds said.

Cynthia Ruiz, 38, of Long Beach, was charged with two felony counts of illegal use of tear gas for allegedly pepper-spraying two men in separate incidents in Yorba Linda.

Kristopher Wyrick, 42, of Alpine was charged with a felony count of illegal use of tear gas for allegedly attacking several protesters with bear spray, Edds said. Wyrick was also a counter-protester to the March 4 Equality rally against police brutality and in support of Black Lives Matter, according to prosecutors.

Justin Frazier, 26, of Santa Ana, was charged with a misdemeanor count of possessing a baton. Prosecutors allege he instructed fellow activists during the gathering.

Jason Matthew Mancuso, 46, was charged with a misdemeanor count of failing to disperse from a riot.