A local nonprofit launched an online donation drive on Wednesday to gather the money needed to rebuild a playground at Admiral Kidd Park that was burned down in West Long Beach this summer.

Partners of Parks, an organization that supports the city’s Parks, Recreation and Marine programs, set a goal of raising $1 million, since the cost of rebuilding ranges between $750,000 and $1 million, Partners of Parks Executive Director Trinka Rowsell said.

After having a conversation with the city parks and marine department’s director, Rowsell learned that the playground is not covered by a warranty, and the city’s deductible insurance cost is greater than the cost of the playground.

On July 18, firefighters responded to a blaze at the park and found the playground melted by flames. Other playground equipment for younger ages and the swings was undamaged.

“It only hurts the kids, and the parents to have that experience,” Partners of Parks assistant director Randy Zarn said.

Since then, the playground debris has been cleaned up. “Other than swings, there’s not really a great reason for the kids to go to the park because there’s nothing to do there,” said Rowsell. 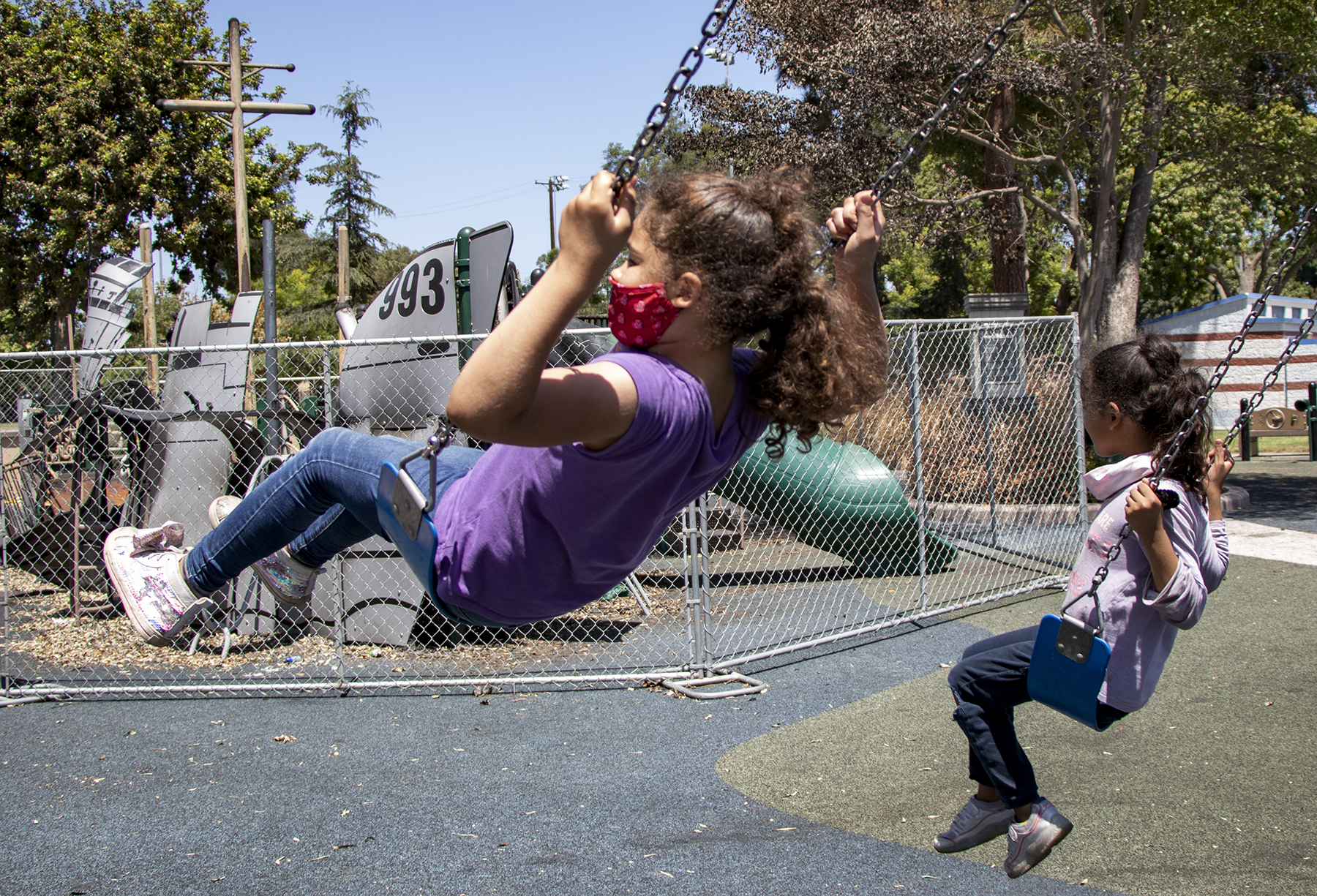 “They already don’t have a ton of green space,” she added.

The wheelchair-accessible playground was constructed in 2011 and designed for children ages 5 to 12.

Rowsell said that Partners of Parks plans to meet in person with larger donors and will apply for grants, such as those offered by the Port of Long Beach.

“I think it’s an opportunity for businesses and corporations to sort of rally around and help bring…that playground back to the kids,” she said.

“Long Beach is 460,000 people,” Rowsell said. “If every single person gave just $2, we can complete this million-dollar fundraiser overnight.”

Fire damage to Westside playground is a ‘complete loss;’ manufacturer hopes to replace within the year